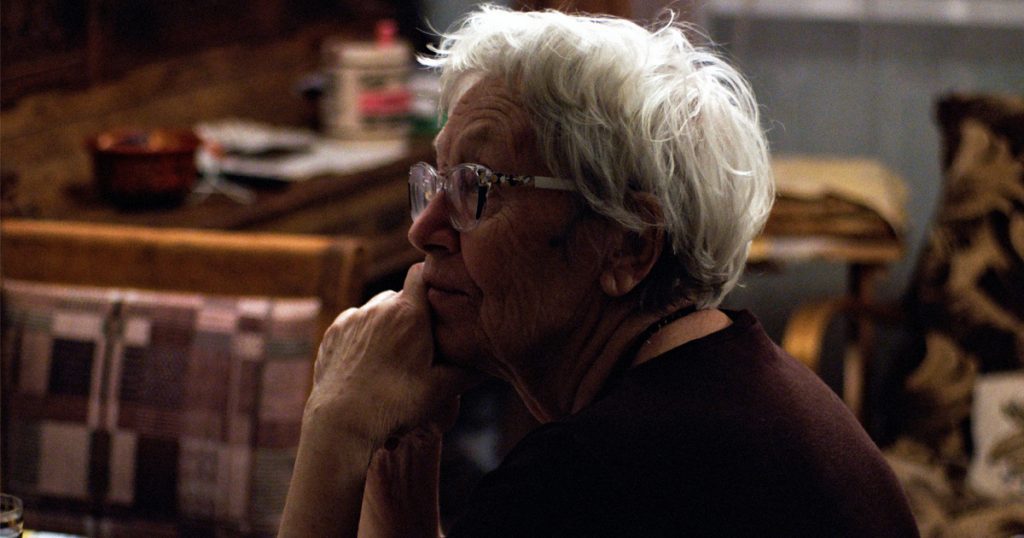 The residential assisted living industry has the potential to provide quality care for seniors with dementia that could prevent and reverse symptoms. New research supports care that is not centered around mediation alone.

Alzheimer’s is the 3rd leading cause of death next to cardiovascular and cancer, and researchers are rapidly looking for a cure.

Can seniors with dementia actually recode their brains? It costs the United States alone about $300 billion annually to care for seniors experiencing cognitive decline. This expense alone could bankrupt Medicare within the next 15 years.

This is why the Residential Assisted Living National Convention places emphasis on quality dementia care.

The organization recently featured one of the country’s best cognitive care physicians.

Dr. Dale Bredesen is internationally recognized as an expert in the mechanisms of neurodegenerative diseases such as Alzheimer’s disease. The Caltech graduate is also a New York Times bestseller. As author of “The End of Alzheimer’s,” he explores the first protocol to enhance cognition and reverse decline at any age.

According to Bredesen, “about 45 million people currently living will die of Alzheimer’s disease, if we do not intervene – this affects 15-percent of the population.”

ARE WE MAKING PROGRESS WITH COGNITIVE DECLINE?

The residential assisted living industry has the potential to make a huge difference in the advancements of dementia treatment. Alzheimer’s disease is based on how plaque affects the brain. According to Bredesen, the brain has a masters switch for Alzheimer’s, which means there is a potential cure.

Bredesen says, in order to develop the perfect Alzheimer’s drug, seniors need an entire comprehensive protocol. He says physicians and researchers must impact more than 1 variable. In other words, drugs alone are not the end-all solution for cognitive decline.

His theory is proving effective. Quantitative assessments on multiple seniors diagnosed with dementia showed dramatic improvement in patients who went through Bredesen’s process.

His trial theories are proving successful for prevention and reversal of cognitive decline, despite rejection from researchers who continue to focus on precision medicine.

THE RESIDENTIAL ASSISTED LIVING INDUSTRY CAN SUPPORT AND IMPROVE COGNITION

There are many measurable things residential assisted living homes can do to help reduce the global burden of dementia. This is an important reason why Bredesen is on the Residential Assisted Living National Association board of advisors.

The residential assisted living industry can actually be the platform for improving cognitive decline in dementia patients worldwide. He says, the earlier we start, the quicker we’re able to prevent and reverse dementia.

Steps to Take for Dementia Prevention and Reversal

Instead of watching the decline of dementia in seniors, residential assisted living owners, operators and caregivers can support recovery.

Start by exploring the book “The End of Alzheimer’s,” to begin recoding and precoding seniors with dementia.

For more information about quality senior living become a member by clicking RALNA.

Take Your Impact to the Next Level

Get access to resources that help you fill your home fast and elevate standards of care while growing a profitable and sustainable business. You are not alone in your quest to help others!